There is unrest in the County Assembly of Bungoma following what the Minority coalition terms as a mischief from the Majority side following the refusal to share key positions with the minority side as pronounced by the standing orders. The bone of contention is the constitution of two committees namely: Implementation Committee & Public Accounts and Investment Committee 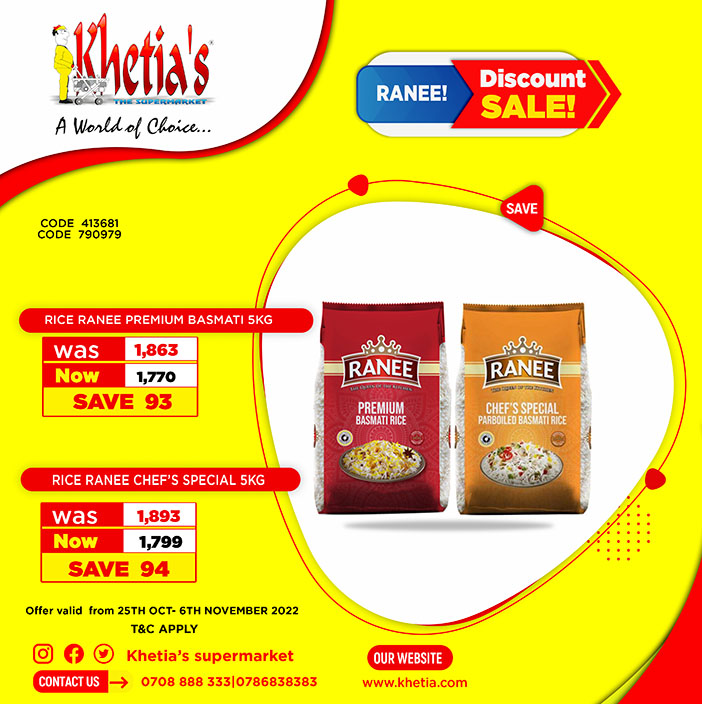 The Leader of Minority and MCA for Bukembe West Hon. Anthony Lusenaka has therefore written to the Speaker calling for a review of the said committee leadership 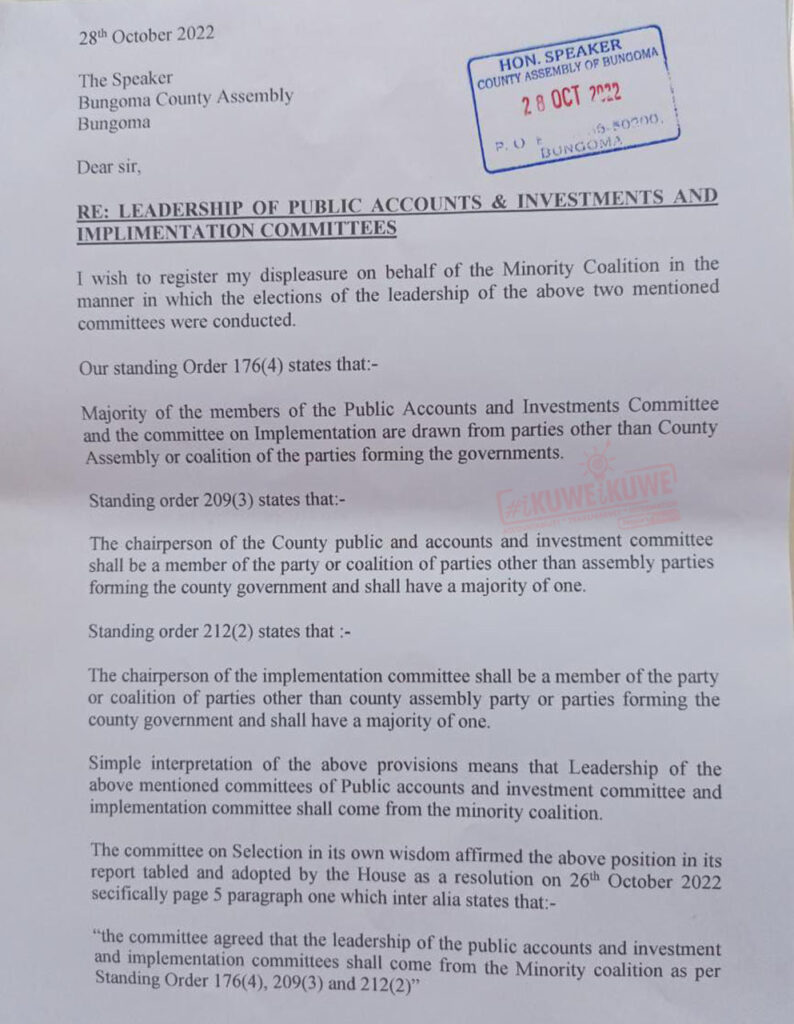 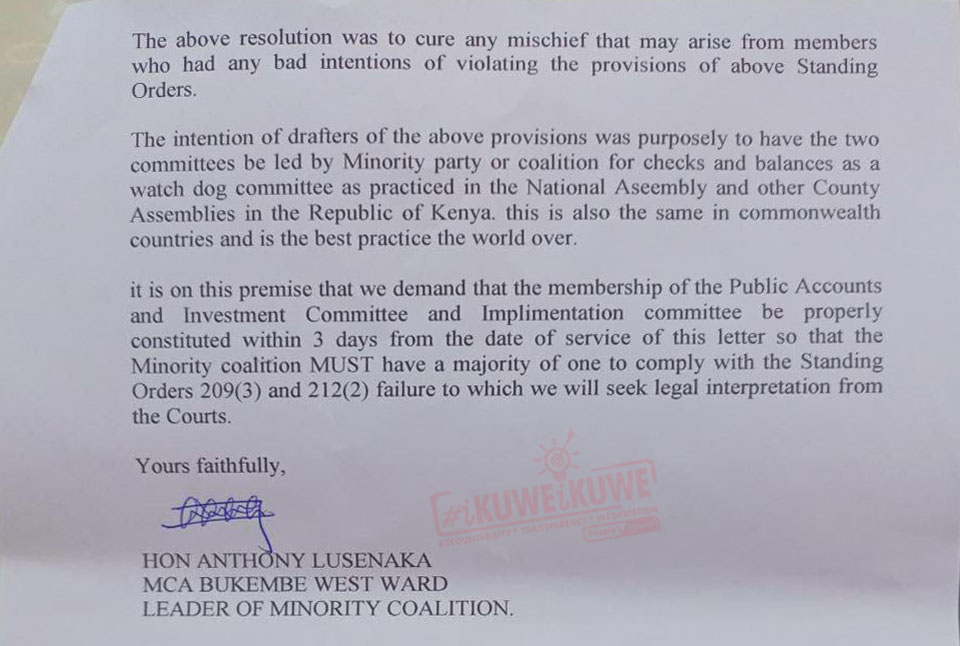 Additionally, “Independent members are just independent. They are not members of a political party or Coalition of parties… that should come out clearly. What of FK members who were elected vice chairs? Are they not in the ruling party?” concluded Lusenaka

Lwandanyi MCA who doubles as the Public Administration and ICT chair Hon. Tony Barasa indicates that indeed the standing orders indeed do direct that the Chairperson must be anyone who is not in the ruling coalition. Independent candidates are not part of the Majority side and do therefore qualify to hold this positions. The problem with the Minority side is Kiburi and too much assumptions. They never lobbied for these positions, Independents MCAs did.