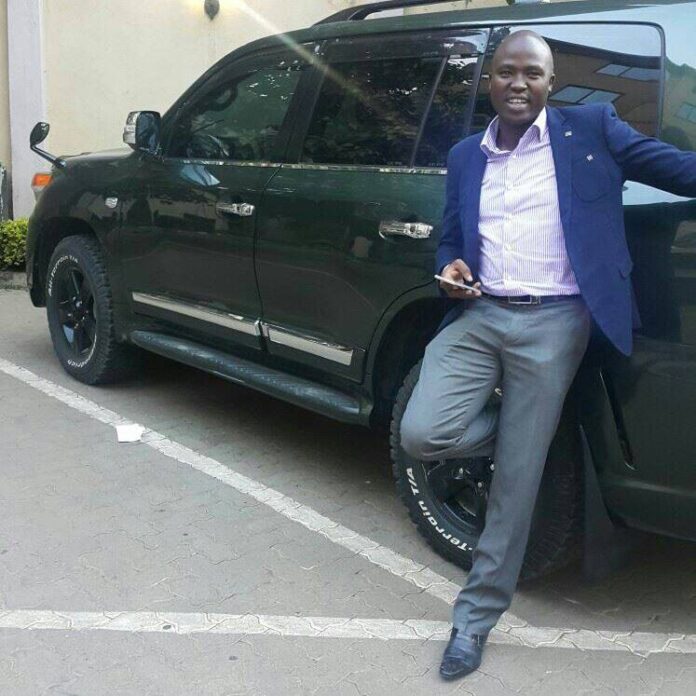 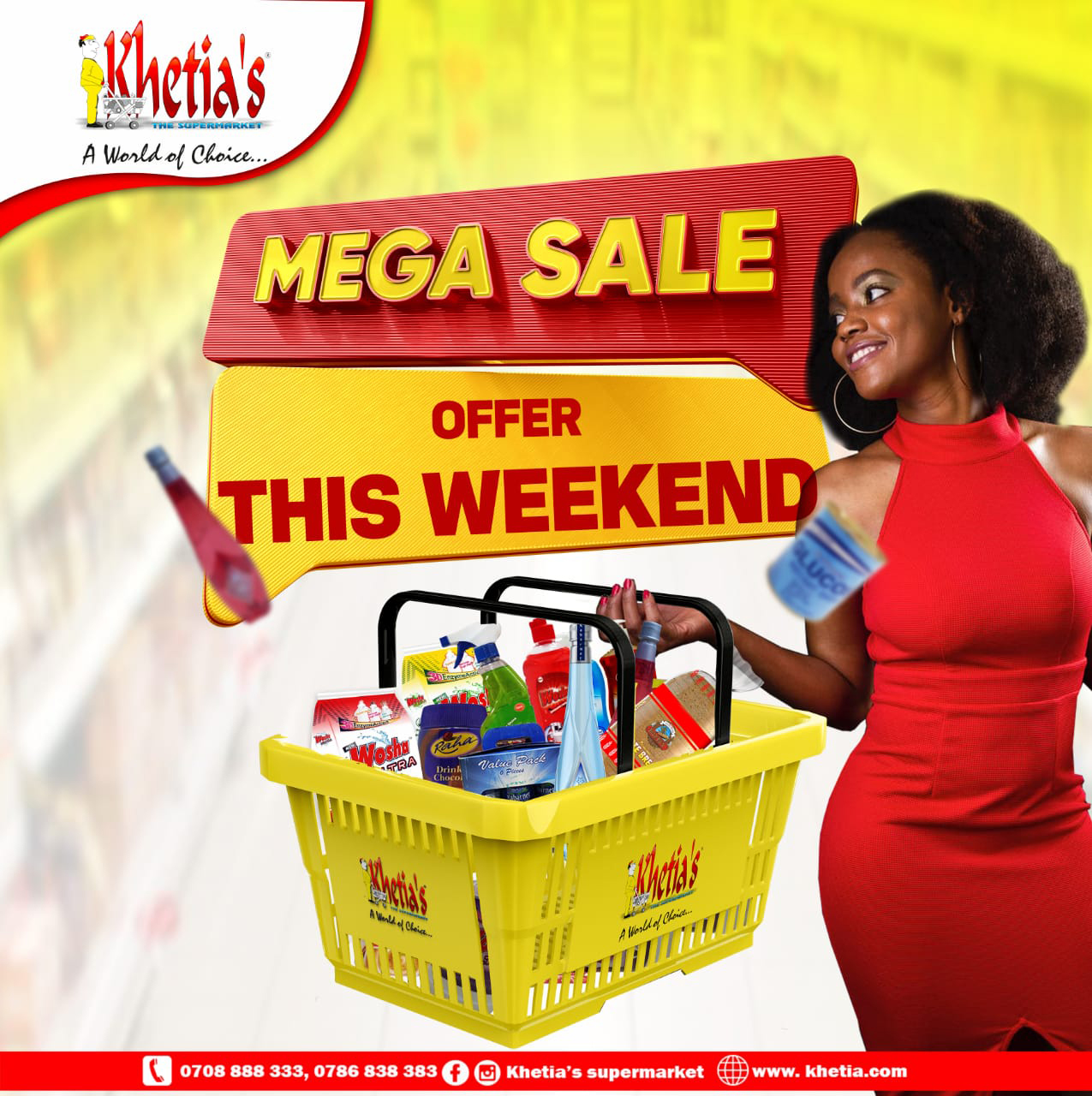 Sirisia Constituency has of late witnessed heated political temperatures following the sentencing of area MP, Major John Waluke. Residents have been involved in highly charged debates across social media platforms on who is the best candidate to replace the embattled MP should the appeal against his sentence be unsuccessful. There exists a thin line between freedom of speech and cybercrime that has been exhibited in the early campaigns.

Following several negative comments posted by Bill a social media user and member 0f Bungoma Times WhatsApp group, a furious Lendrix, a victim who is a businessman turned politician aspiring to replace Waluke… @10:35 hours using his contact +254720332626 Lendrex wrote a threatening message directed at Bill… A message that was deleted within 7 minutes  but has widely been seen as a threat on Bill’s life

Download; Lentrix Waswa is faced with a charge of murder – Criminal_Case_34_of_2014

Several concerned members of the forum dropped screenshot(s) in my inbox of Lendrix threat fearing for Bill’s life; 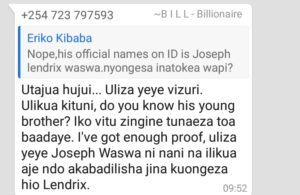 Contacted Bill informed #iKUWEiKUWE Updates that he doesn’t regret his messages and therefore wishes the world to know that should anything happens to him Joseph Waswa aka Lendrix should be held solely responsible. He also shared the following screenshots; 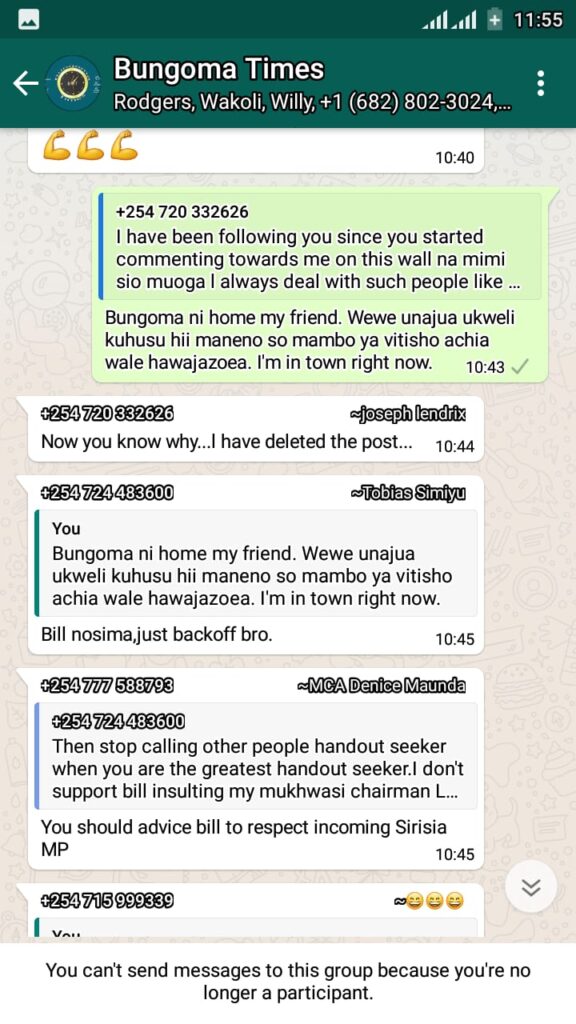 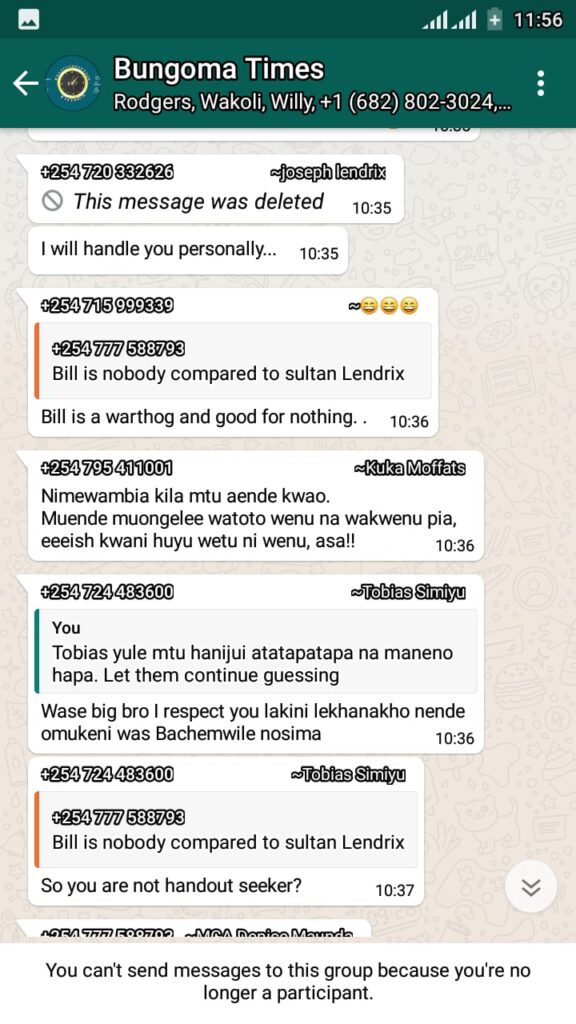 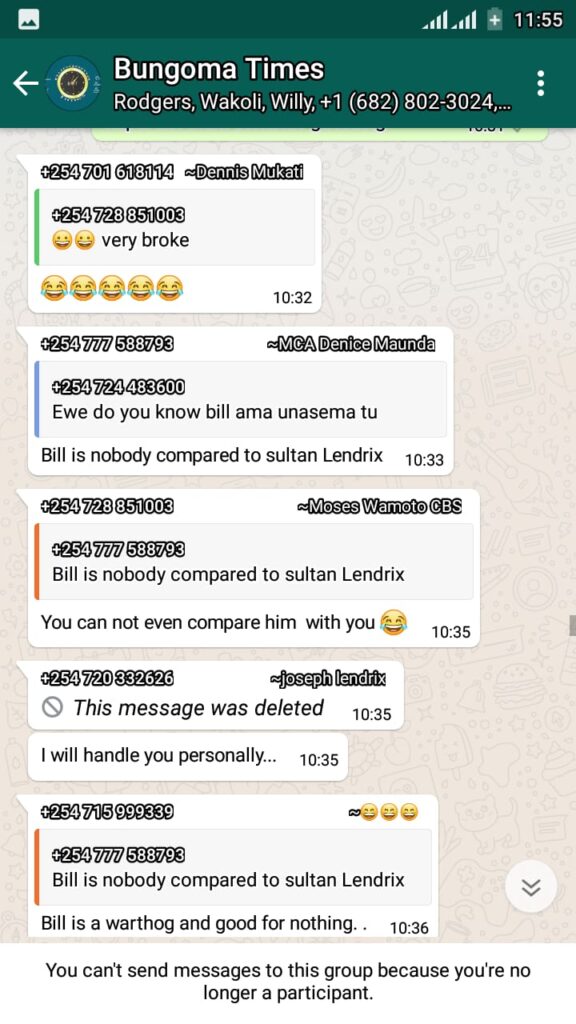 In a rejoinder; Lendrix informed iKUWEiKUWE Updates that he got pissed off with Bill following his posts related to issues still in court. He wondered why Bill was keen to speak about issues that are before the courts against the law.

Having met and shared a moment with President Obama (as he says) during the July 25-26, 2015 Global Entrepreneurship Summit (GES) at the United Nations Complex in Nairobi… Lendrix is without a doubt a controversial man who lives large amid uncertainty on his source of income 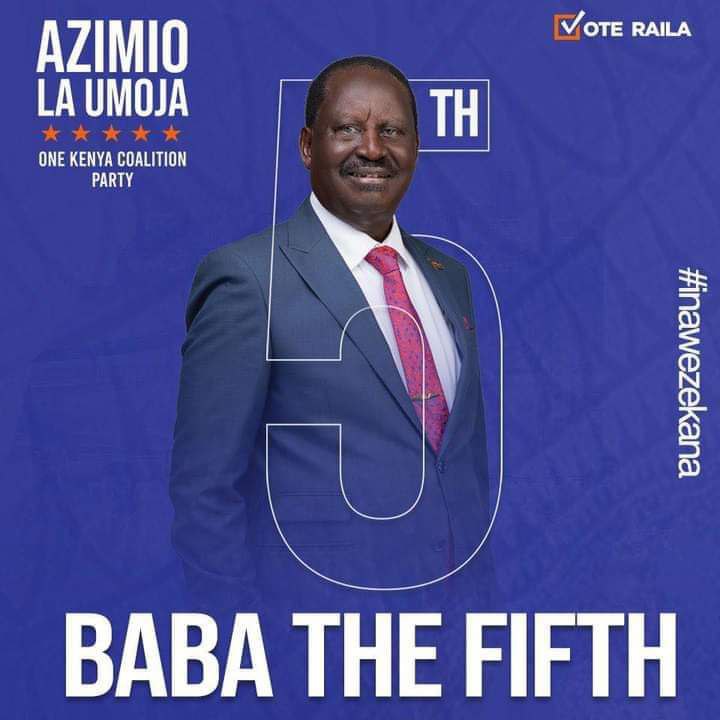 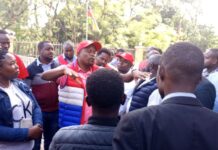 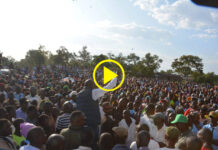 Baraza to Ruto; As you impose projects on Bungoma, Return my money I go develop needy schools 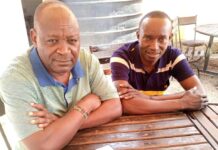 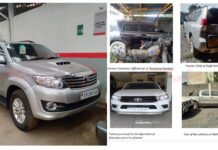 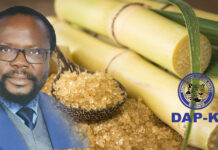 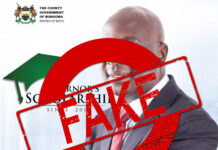 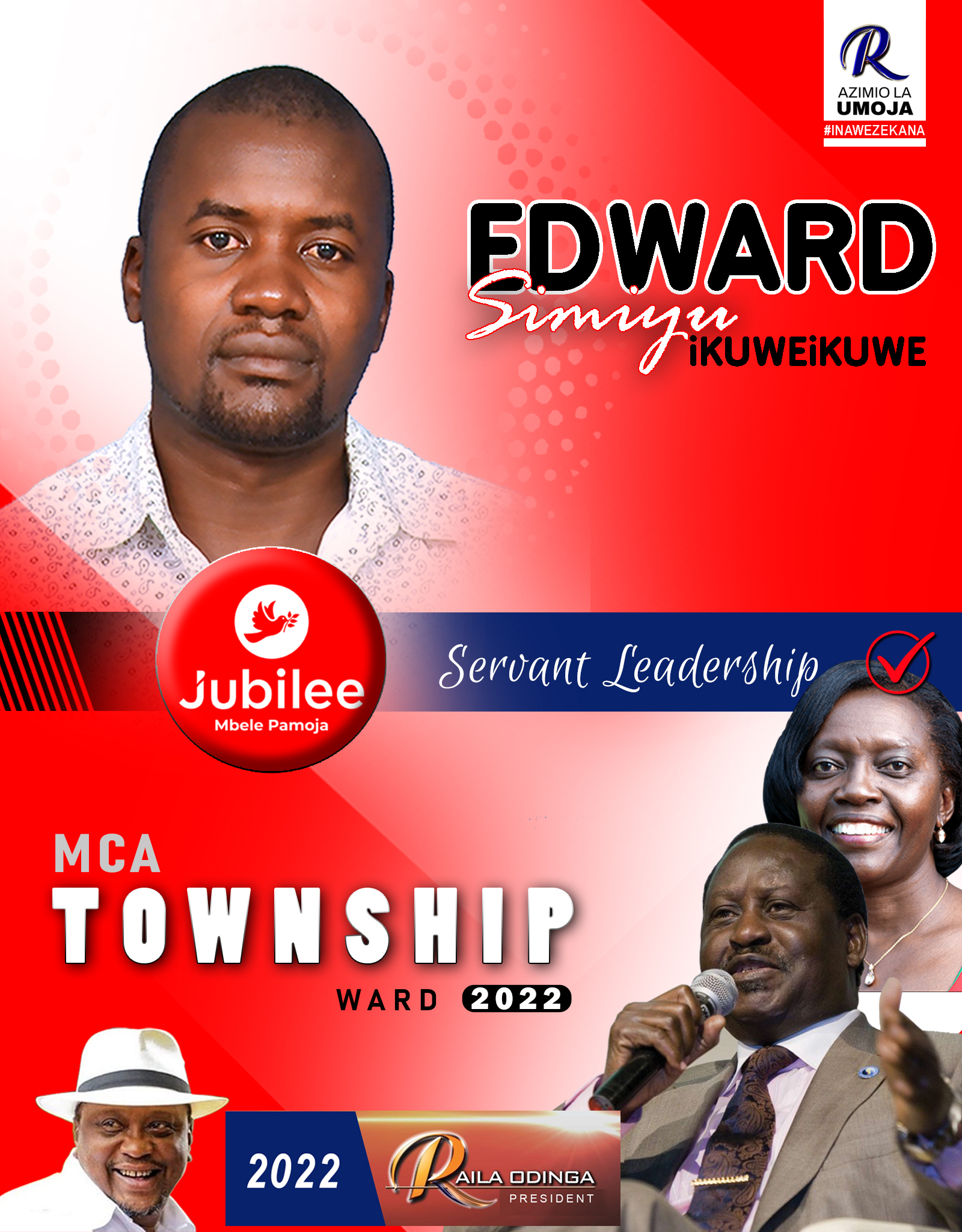 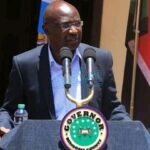 Alerts iKUWEiKUWE - August 11, 2022
0
In summary; Wangamati's statement Subcounty Results  FELICITATIONS TO GOVERNOR-ELECT HON KENNETH LUSAKA The people of Bungoma have spoken and we respect that decision. This is therefore... 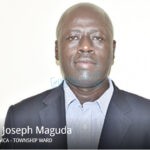 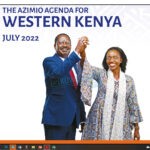 Exposé: Kshs. 970,000 dual-carriage reason that put Wangamati on the firing...