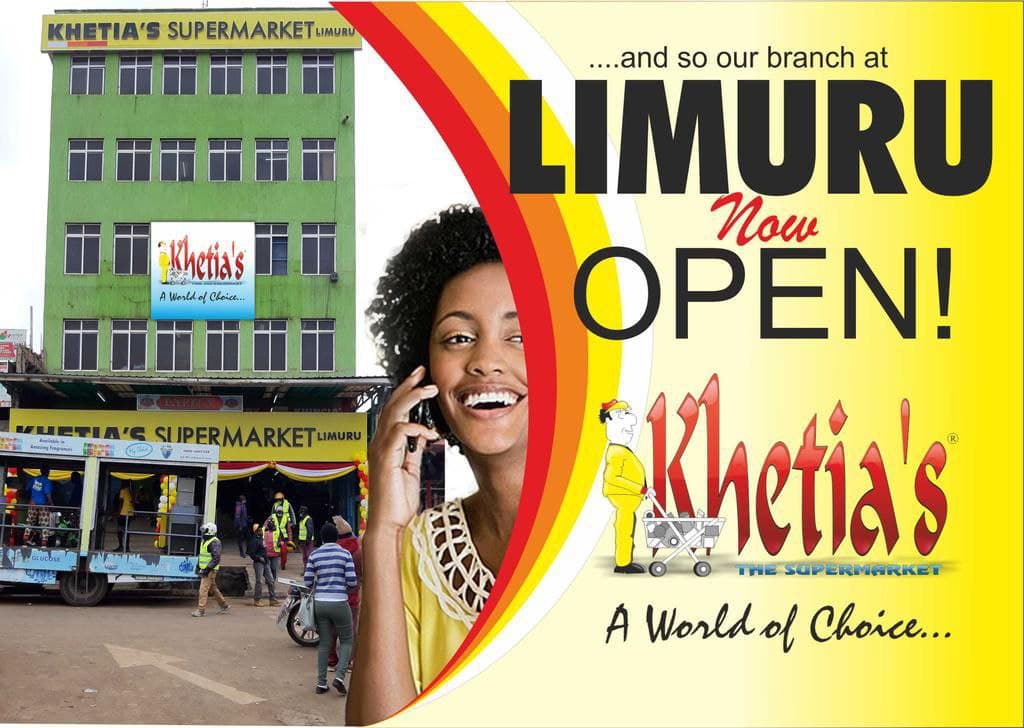 On 19th Dec 2020 during the burial of former Kabuchai MP Hon James Mukwe at Sanandiki Primary, Wangamati had faced arguably the most embarrassing political moment courtesy hostile mourners who heckled him through his speech… The battled governor then pledged to offer Hillary Mukwe a job immediately after the burial… The youthful son of the late MP thanked the county CEO saying an employment for him would assist him cushion the family against the tough times

My rat at mheshimiwa Mukwe’s home indicate that after making unsuccessful calls/visits to Wangamati’s office… The frustrated youth one day met the chief of staff aka the “devil himself” as referred to by my source… Chemane tongue lashed him warning him against visiting the governor’s office since the GOVERNOR DOES NOT EMPLOY… before telling him to take his CV to the County Secretary’s office. 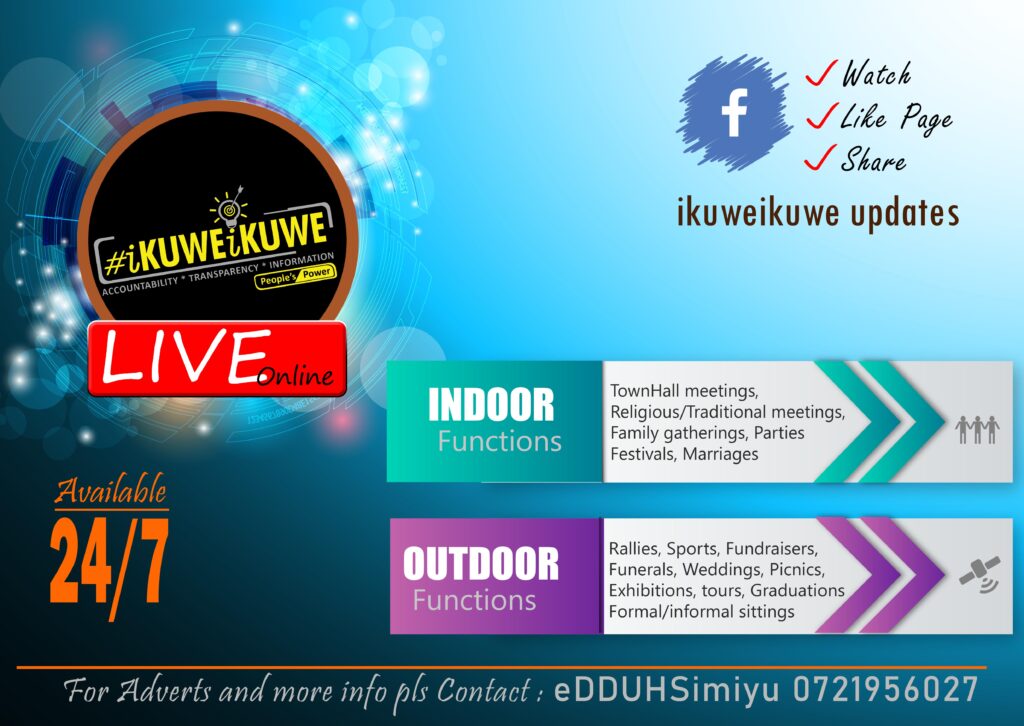 He currently runs a kiosk in Chwele 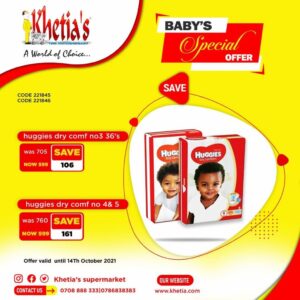 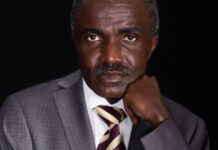 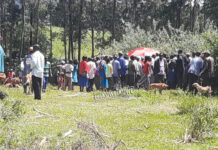 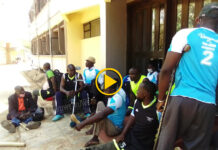 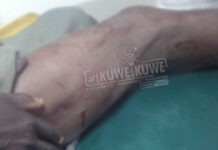 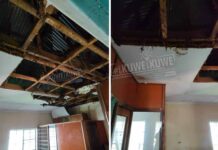 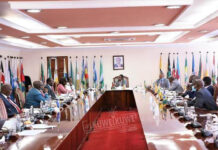 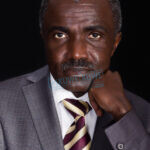 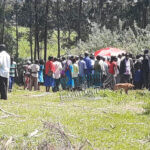 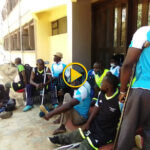