Ladies and Gentlemen of the Press:

We have convened this press briefing to offer guidance to the membership of the Kenya Union Party (KUP) and to all Kenyans on the emerging threats to our constitutional democracy.

Aside from its management of the election campaigns, and its penchant for unilateral decision making; recent actions by the Azimio leadership have starkly shown us that the promises that led us to join the coalition were hollow. Indeed, today the Azimio coalition represents the greatest threat to democracy, the rule of law, and national cohesion in our nation’s recent history.

Arising therefrom, today we lay bare the instruments that were meant to hold the coalition together and to guide our path forward; so that Kenyans may see the disingenuous and deceitful nature of the current arrangement.

In that regard, the Kenya Union Party wishes to notify our members and the general public as follows:

I. The Kenya Union Party expresses its disapproval of affiliate parties being annexed as family holdings and blatantly being disregarded within the Azimio fraternity;

II. That the just concluded EALA nominations affirms that Azimio is a dynastic enterprise that is in reality a personal vessel for a chosen few;

III. That the Kenya Union Party unequivocally disassociates itself from the planned demonstrations by the ODM party under the guise of a collective Azimio decision; for the reason that the same were not discussed and approved by Azimio’s constituent parties;

IV. That for the avoidance of doubt, the true Azimio Coalition, and not the renegade ODM brigade, fully respects due process and the rule of law, and respects the decisions of the Supreme Court for the reason that they embody the sovereign authority of the People of Kenya;

V. That Kenyans are yearning for a transformation of their lives driven by leaders addressing the day to day issues of ordinary citizens; such as the plight of the millions devastated by drought and hunger, the escalating cost of living, and the limited access to opportunities and jobs for our youth;

VI. That we have no doubt in our mind that this renegade brigade only offers violence and chaos rather than sensible and practical solutions for the needs of Kenyans;

VII. That the Kenya Union Party lauds Hid Excellency President Hon. William Ruto for steering the country along a path of transformation;

VIII. That in less than 100 days in Office – His Excellency the President has been able to inspire a renewal of our national ethos; and his Government’s record had already secured amazing achievements that have caught the admiration of the world; 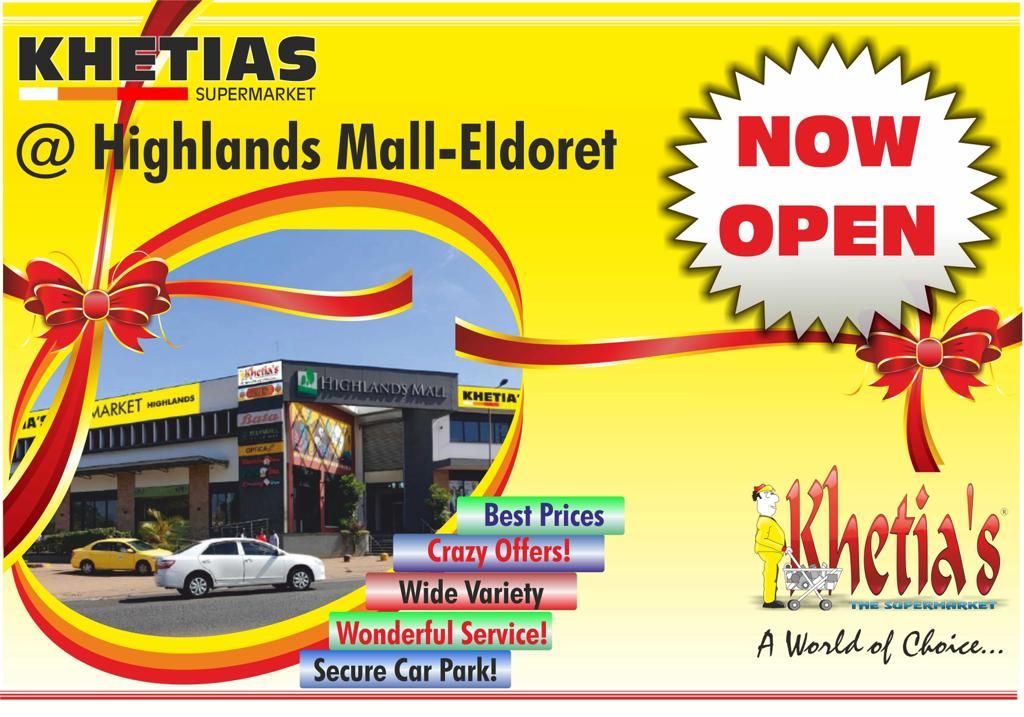 IX. That the most recent example of this, the establishment of the Hustler Fund, shows that the Administration has a comprehensive plan to eliminate poverty by enhancing access to credit for our micro business and individuals alike;

X. That the Administration is one that not only says but also delivers; as shown by the fact that the elusive fertilizer subsidy promised in previous Administrations has finally been received by our farmers;

XI. That as a responsible and responsive Government, the Administration has implemented a suspension of the importation of maize until all the locally produced maize is utilized; a sign that we now have a Government that listens and cares of the plight of our farmers; and

XII. That the new security policies and interventions such as the recruitment of National Police Reservists boldly indicate this Government’s commitment to peace and security across all of Kenya; with many more nascent successes in many other areas of our public life.

As a Party, we are committed to calling it as it is; which means recognizing when the Administration has secured successes as well as calling it out when it appears to be going astray. This is a far cry from ODM’s reflexive denunciation of all of the Administration’s policies and programmes; even those, such as the ones that we have highlighted above, that are undoubtedly transformative.

Kenya is our motherland, our home, and our sacred inheritance passed down to us by previous generations to hold in trust for future generations. No single person, party, or group of families is greater than the nation.

No Kenyan should ever dream that their narrow ambitions are more important than the peace, security, cohesion, and development of Kenya. Whether in Government or outside of it, all politicians must respect the basic tenets of our constitutional democracy; particularly respect for the rule of law and respect for judicial decisions.

The removal of IEBC Commissioners is a legal process provided for by our Supreme Law as a fair and just means by which the Senior Management of thr Elections Body can be held accountable to the People of Kenya. This is not s partisan question, it is to ask are we a nation of laws or a nation of lawlessness; are we a country where no one is above having to answer for their conduct in the discharge of the public trust, or are we a nation of the rule of the jungle.
The ODM Party must halt the planned demonstrations that pose a grave threat to peace, democracy, and development. Kenya needs a dynamic opposition that is loyal to the Constitution and the overriding interests of our People, rather than one which wishes to selfishly heighten political tensions and threaten violence and destruction all in the pursuit of a ‘handshake’ that will never come.

May God Bless you all